After six years during which Windows 10 remained largely unchanged, the world’s most popular desktop operating system is getting a major overhaul with the unveiling of Windows 11. That’s despite Microsoft proclaiming Window 10 as the last version of Windows. No matter: After a couple years of ho-hum updates, the Windows-using world—at least some of it—has something to get excited about.

Windows 11 includes a slew of new features, such as the ability to download and run Android apps on your Windows PC and updates to Microsoft Teams, the Start menu and the overall look of the software, which is more clean and Mac-like in design. (Here are all of our favorite new Windows 11 features and how to use them.)

Here’s every detail we know so far about Windows 11, including price, compatibility, release date, how to download the beta, new features and more.

Here are a few of the standout new features in Windows 11:

Integrated Android apps. Android apps will be coming to Windows 11 and installable from within the new Microsoft Store via the Amazon Appstore. (There were a couple of ways to access Android apps on Windows 10, including if you had a Samsung Galaxy phone, but this will make it native.)

Widgets. While they’ve been around for a while (remember desktop gadgets on Windows Vista?), including in a recent Windows 10 update, you can now access widgets directly from the Taskbar and personalize them to see whatever you’d like.

Microsoft Teams integration. Teams is getting a face-lift and will be integrated directly into the Windows 11 Taskbar, making it easier to access (and a bit more like Apple’s FaceTime). You’ll be able to access Teams from Windows, Mac, Android or iOS.

Xbox tech for better gaming. Windows 11 will get certain features found in Xbox consoles, like Auto HDR and Direct Storage, to improve gaming on your Windows PC.

Better virtual desktop support. Windows 11 will let you set up virtual desktops in a way that’s more similar to MacOS, toggling between multiple desktops for personal, work, school or gaming use. You can also change your wallpaper on each virtual desktop.

Easier transition from monitor to laptop, and better multitasking. The new OS includes features called Snap Groups and Snap Layouts — collections of the apps you’re using at once that sit in the Taskbar, and can come up or be minimized at the same time for easier task switching. They also let you plug and unplug from a monitor more easily without losing where your open windows are located.

Microsoft have updated the Insider build named 22000.132 on the developer channel, so if you want to give it a try, we have a handy guide all about how to download Windows 11.

The build is now widely available on the beta channel, showcasing more refinements across the board, including the Microsoft Store.

Before you do though, the best point of call would be to make sure that your PC is enrolled for Microsoft’s Insider Program first, as long as it meets the requirements.

But do be aware, we advise to only run it on a PC that’s not your main machine, as there are plenty of small issues for now.

In the meantime, vendors such as Lenovo have released some guidance to other users who have machines running Windows 7 and above, that it may be a free upgrade, but with a caveat.

There’s even an option to downgrade to Windows 10 if you are experiencing issues with Windows 11. This is available in the current Insider builds, but you can only do it within 10 days of upgrading your machine, otherwise a clean install has to be done in order to go to Windows 10.

There’s been a lot of discussion as to which devices are eligible for Windows 11. Regardless of the TPM requirement, others are simply wondering if they need to look to upgrade their PC or laptop soon.

For now, Microsoft have published the requirements for the update, but they are subject to change as we near release and the company take feedback on board. 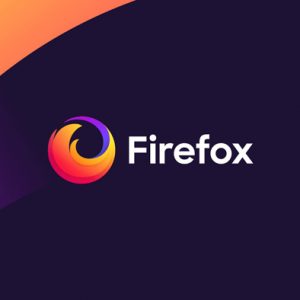 Are you looking for easy-to-do online jobs? 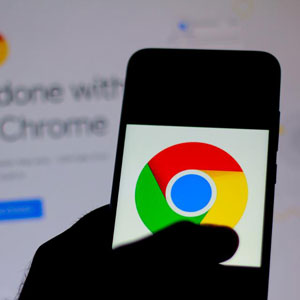