Socrates, a classical Greek philosopher who made a huge impact on Western logic and philosophy, was born around 470 BC, in Athens, Greece.

Socrates was son of Sophroniscus, a stone mason and sculptor, and Phaenarete, a midwife.

Socrates believed that philosophy had the potential to cause greater well-being in society.

He aimed to establish an ethical system based on human reason by pointing out that our choices were motivated by the desire for happiness, and that wisdom comes from introspection.

While some Athenians admired Socrates’ challenges to conventional Greek wisdom, many felt he threatened a way of life that had persisted for generations. When the political climate of Greece turned, Socrates was sentenced to death by hemlock poisoning in 399 BC and accepted his judgment.

These Socrates quotes are still inspiring and profoundly thought provoking to people today.

1. “Falling down is not a failure. Failure comes when you stay where you have fallen.” ~ Socrates

2. “If you want to be wrong then follow the masses.” ~ Socrates

3. “Awareness of ignorance is the beginning of wisdom.” ~ Socrates

4. “Employ your time in improving yourself by other men’s writings so that you shall come easily by what others have labored hard for.” ~ Socrates

5. “When the debate is lost, slander becomes the tool of the loser.” ~ Socrates

6. “The secret of happiness, you see, is not found in seeking more, but in developing the capacity to enjoy less.” ~ Socrates

7. “In every person there is a sun. Just let them shine.” ~ Socrates

8. “True wisdom comes to each of us when we realize how little we understand about life, ourselves, and the world around us.” ~ Socrates

9. “We are what we repeatedly do. Excellence then is a habit.” ~ Socrates

11. “No one can teach, if by teaching we mean the transmission of knowledge, in any mechanical fashion, from one person to another. The most that can be done is that one person who is more knowledgeable than another can, by asking a series of questions, stimulate the other to think, and so cause him to learn for himself.” ~ Socrates

13. “When a woman is allowed to become a man’s equal, she becomes his superior.” ~ Socrates

14. “I call myself a Peaceful Warrior… because the battles we fight are on the inside.” ~ Socrates

15. “To find yourself, think for yourself.” ~ Socrates

16. “When you want success as badly as you want the air, then you will get it. There is no other secret of success.” ~ Socrates

18. “Sometimes you have to let go to see if there was anything worth holding onto.” ~ Socrates

19. “Do not grieve over someone who changes all of the sudden. It might be that he has given up acting and returned to his true self.” ~ Socrates

20. “What is happening to our young people? They disrespect their elders, they disobey their parents. They ignore the law. They riot in the streets inflamed with wild notions. Their morals are decaying. What is to become of them?” ~ Socrates

21. “This is a universe that does not favor the timid.” ~ Socrates

22. “Be the kind of person that you want people to think you are.” ~ Socrates

23. “There is no possession more valuable than a good and faithful friend.” ~ Socrates

24. “Obligation sends the children to bed on time, but love tucks the covers in around their necks and passes out kisses and hugs. Yesterday is about experience; tomorrow is about hope; today is about transitioning from one to the other. The happiest people on earth don’t have the best of everything… they make the best of everything I cannot teach anybody anything, I can only make them think.” ~ Socrates

25. “Education is the kindling of a flame, not the filling of a vessel.” ~ Socrates 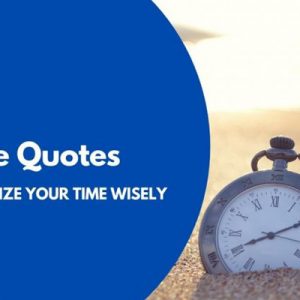 60 Inspirational Quotes on Time and Life 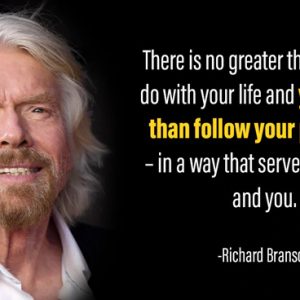 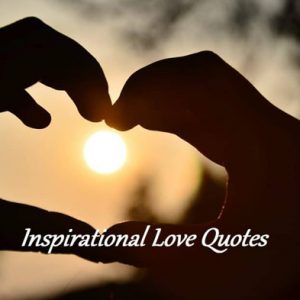